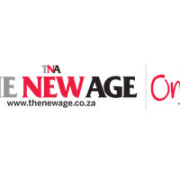 This is an article originally published in the New Age: www.thenewage.co.za

The Deputy Minister of Justice. John Jeffery, has quite rightly pointed out to the critics of the proposed bill to outlaw racism that other countries have similar laws like the German law that deals with the Holocaust denial and Rwandan legislation that criminalises the promotion of genocidal ideology.

We cannot take racism lightly in this country. It was the foundation that apartheid, a crime against humanity, was built on.

Like Rwanda and Germany, we need to safeguard the rights of our people from bigots and racists who seek to tarnish all that has been achieved through the long period of struggle and the miracle of reconciliation that has given us our democracy.

If we do not deal with it in a serious manner we give heart to the people who practise it and they will use this space to promote their warped ideology and spread the scourge to their friends an d relative.

the bill must become law as soon as possible for all our sakes. 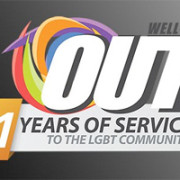 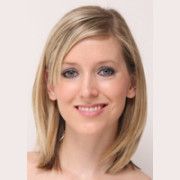 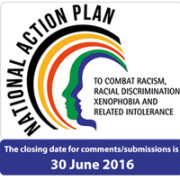 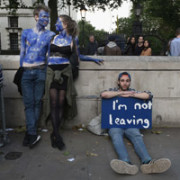 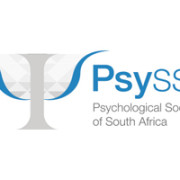 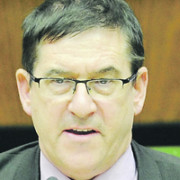 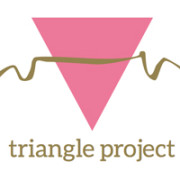 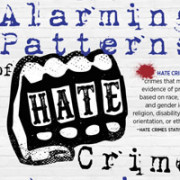 Police brutality as a hate crime
Scroll to top